Using their imagination, simple drawings and sticky notes , Students create two character profiles and the story behind their rocky relationship.

You can use this grammar story to introduce:

1. Draw the following pictures on the board:

A woman and a man standing back to back, angry and upset.

Outlines of a fridge door and a computer monitor (big enough to stick some post-it notes inside the outlines).

2.  Introduce the main characters of the story:  The two people are a couple whose relationship is on the rocks.  Students develop their identities (names, ages, jobs, personalities, how they met, etc.). At this stage do not elicit reasons for the rift!

3. Present the story background: Recently the couple have been communicating by means of post-it messages only. The woman has been leaving her messages on the man`s computer screen, the man has been using the fridge door.

4. Put two sample messages – each on a separate post-it note – on the fridge and monitor outlined on the board, e.g. 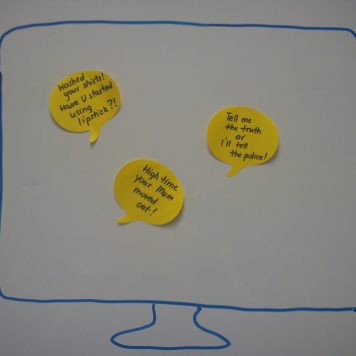 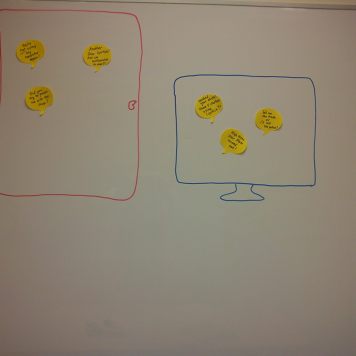 5. Divide students into the fridge and the monitor groups.

6. Students get blank stickies and create their own messages. Stick them on the board.

7. When ready, students come up to the board to read the messages in silence. Their task is to remember as much info as possible

8. When they get back to their seats, students work in pairs and have a conversation. They use a grammar point chosen by the teacher. In this example, to speculate about the possible reasons for the clash, Students use modal verbs of speculation about the past. 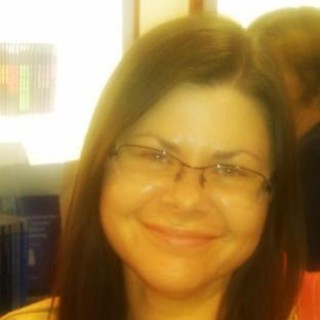